Adults identify their own problems, while young people often have their problem identified for them.

Even in concern to children, bodily integrity is held very dear to the American people, and most never see it challenged by the law. However, when young people are forbidden from or forced into medical or behavioral treatment against their will, it can be a long overlooked violation of laws laid by the Universal Declaration of Human Rights: (3) Right to Life, Liberty, and Security of One’s Person, (7) Right to Equality before the Law, (18) Freedom of Belief and Religion, (19) Freedom of Opinion and Information, and many others. As Judge Cooley proclaimed, “The right to one’s person may be said to be a right of complete immunity; to be let alone.”

It must be made clear that attempting to control another individual’s body against their coherent, rational wishes is simply unjustifiable.

The First Amendment is one of the most valuable rights of Americans, as it truly protects the freedom of faith. Although some amendments, such as the right to bear arms, do not apply to young people because of specific state laws, there are no such restrictions on the First Amendment. The Constitution claims to allow citizens under 18 complete security of religious freedom, but this is reflected in the law with regards to the state far more than the home. For instance, students in public schools used to be forced into Christian prayer and would be punished if they did not comply, despite any differing beliefs. Although daily worship is still mandated in some parts of the world such as the U.K., the American government realized that corporal religion violates the First Amendment. Now most schools allow students to say their own prayers and wear the clothing of their individual religion. A child practicing Judaism would not be forced to eat pork and a child practicing Hindu would not be forced to consume beef, in fact, students are not even compelled to participate in the Pledge of Allegiance if it contradicts their personal beliefs.

It is widely recognized that adolescents, despite their incomplete cerebral development, are fully capable of possessing their own unique principles. People with mental comprehension levels equivalent to that of a teenager have their beliefs recognized and respected under the law, so it is unreasonable to deprive that right from young people merely because of a birthdate. Even so, when a young person’s fundamental values explicitly conflict with a medical decision of their parental guardian, those values are disregarded entirely. Child Protective Services will always intervene when there is a severe and obvious case of abuse, but 39 states have laws exempting caretakers from criminal liability when neglecting a child based on religious beliefs.

To diagnose ADHD, a child under 17 must exhibit at least six of nine symptoms in both the category of inattention and hyperactivity for six months in multiple settings. This seems like a fairly stringent set of requirements. The symptoms however are extremely subjective and generalized, including “talking excessively,” “having trouble organizing tasks,” and “feeling restless.” Every single symptom can just as easily be attributed to the burst of developmental energy common in seven-year-olds (the average age of ADHD diagnosis), or a surge in testosterone typical of that age of boys. After all, boys are more than twice as likely to be diagnosed with ADHD than girls. It is simply not in the hormonal or psychological nature of developing children to remain seated still and silent at a desk for several uninterrupted hours with such a small amount of mental stimulation every day for months at a time.

The symptoms of other common disorders pinned on children including oppositional defiant disorder (ODD) i.e. “arguing” and “blaming others”, are shockingly ordinary and inexact. It is commonly known that most modern humans go through a developmental phase of cynicism and rebellion during their teenage years, where opposition and defiance is considered normal. This is expected to occur at 17, or perhaps even 13, but rarely do people consider that it is not strictly a teenage phenomenon. Brains degenerate at approximately the same pace, but there is actually a very large amount of variation in their stages of maturation that is highly dependant on the individual and family dynamics.

Mental disorders such as ADHD and ODD can even be linked to excess fructose and a deficiency of omega-3 fatty acids, magnesium, and vitamin D because the stomach can produce neurochemicals that affect mood. The explanation for psychiatric disorders is typically simplified as a “chemical imbalance,” and children may very well have an imbalance of neurochemicals. However, the imbalance can be caused by many different variables (often temporary, developmental ones), and the symptoms may not even indicate a lack of the chemical, but rather another issue entirely that presents itself in a way similar to the symptoms of the disorder. The prevalence and indiscretion of these diagnoses begs this question; is psychiatry treating the children, or is it treating the parents and teachers by conforming classrooms to a single standard of compliant behavior?

Psychiatrists often rely on drugs to suppress children’s symptoms without ever attacking the real psychological issue. Rarely do they ever consult the child on their wishes or even tell them the mechanisms and side effects of the drug that they prescribe. According to 2013 IMS data, over 8.3 million people in the U.S. under 18 years old are on psychotropic drugs. Even though there are dozens of international regulatory precautions on them, no actions have been made to decrease the prescription of psychotropic drugs to American youth or even educate them on the repercussions.

The pharmaceutical industry has also tripled its marketing spending between 1996 and 2005, and most physicians who prescribe are not even psychiatrists. Particularly with children, a prescription is often presented as the only option because physicians can earn up to four times more money prescribing than providing therapy and can cultivate an early drug dependency to gain lifetime paying patients. In fact, it is often insisted that healthy children have disorders and require medication simply to make them more manageable, or in extreme cases, sedated. Foster children are about four times as likely to be on a psychotropic drug, and over 40% of those children were given three or more additional medications within the same month. Medicating at that level can bring tremendous hazards, even under very careful regulation.

Often times parents only listen to a licensed physician, representing a one-trillion dollar industry that conceals as much information as legally possible. What they aren’t aware of is that the earlier the brain is in the process of development, the more deleterious the drugs can be. Although the exact effects are disturbingly unresearched, it is known that they can be severe and irreparable. It is cruel to demand that a child must change because their behavior is undesirable. Forcing them to change without their consent or knowledge, despite potentially permanent psychological damage is child abuse. 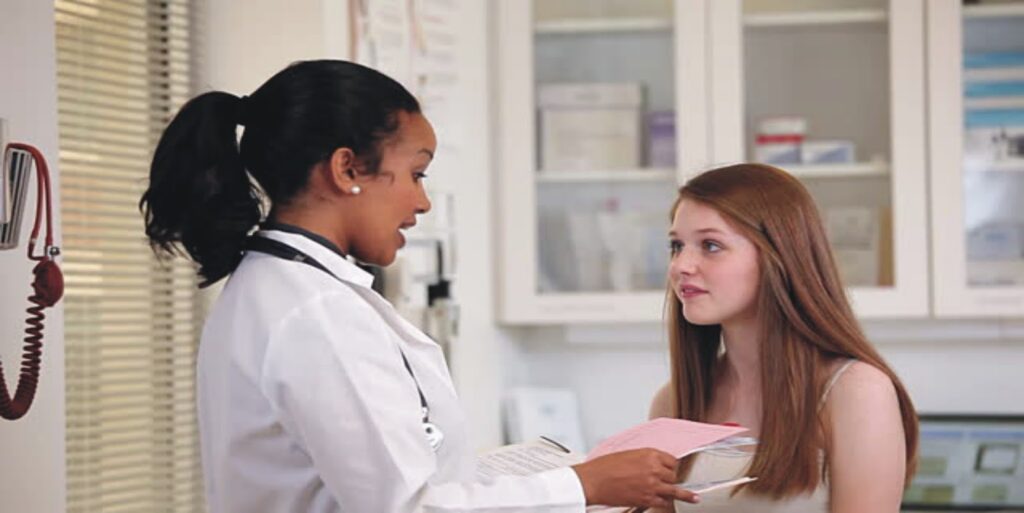 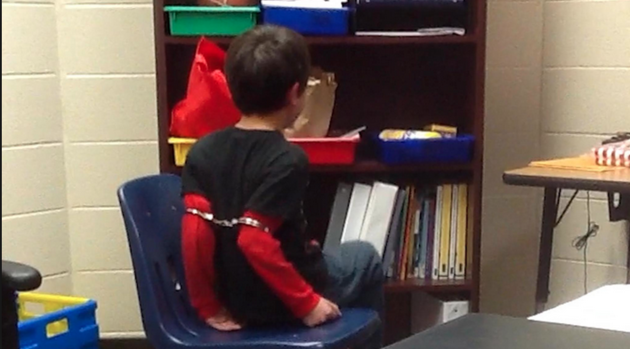