According to the American Psychological Association (APA) discrimination should be defined as the “unfair or prejudicial treatment of people and groups based on characteristics such as race, gender, age, or sexual orientation. On their website, the APA calls discrimination a “public health issue” that is linked to “anxiety, depression, obesity, high blood pressure and substance abuse.”

Sadly, the United States has a serious age discrimination problem. This problem presents itself in many ways, including: 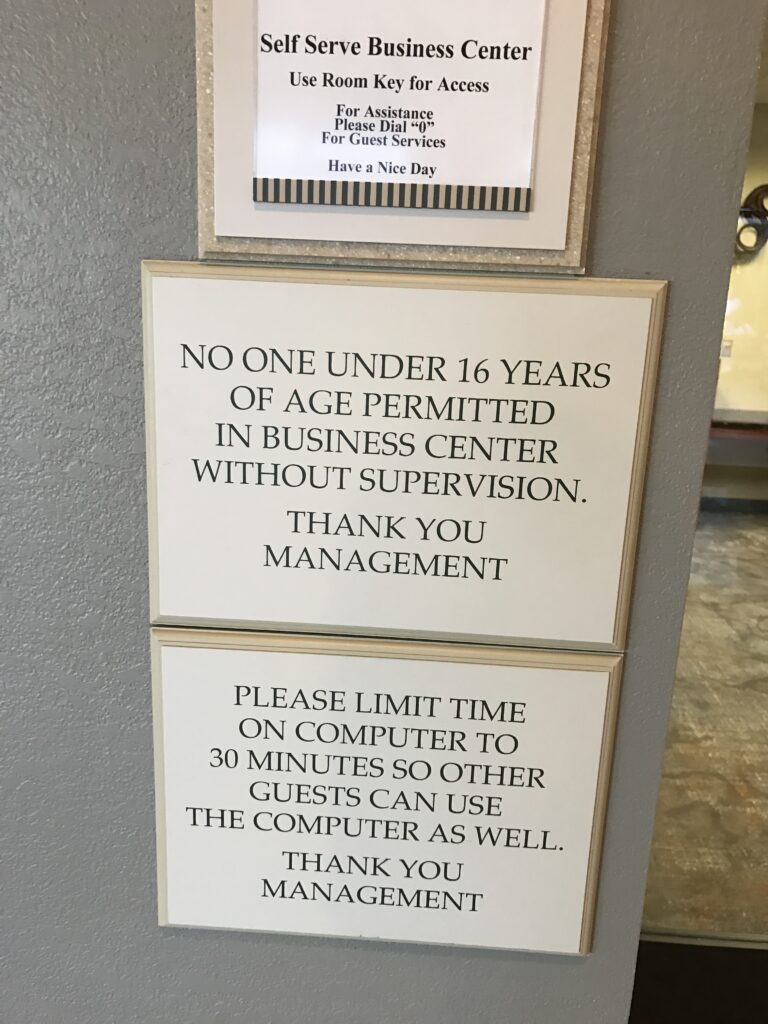 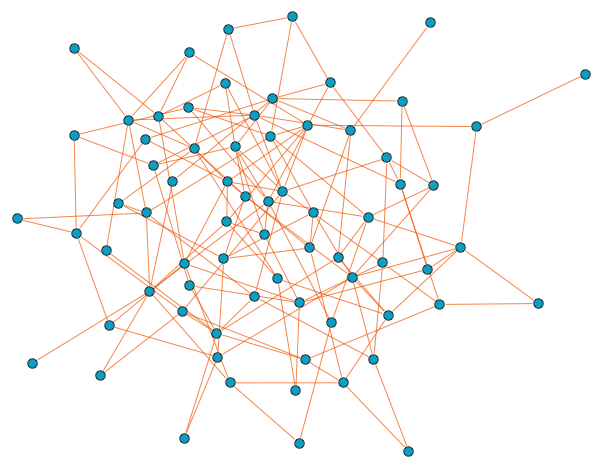